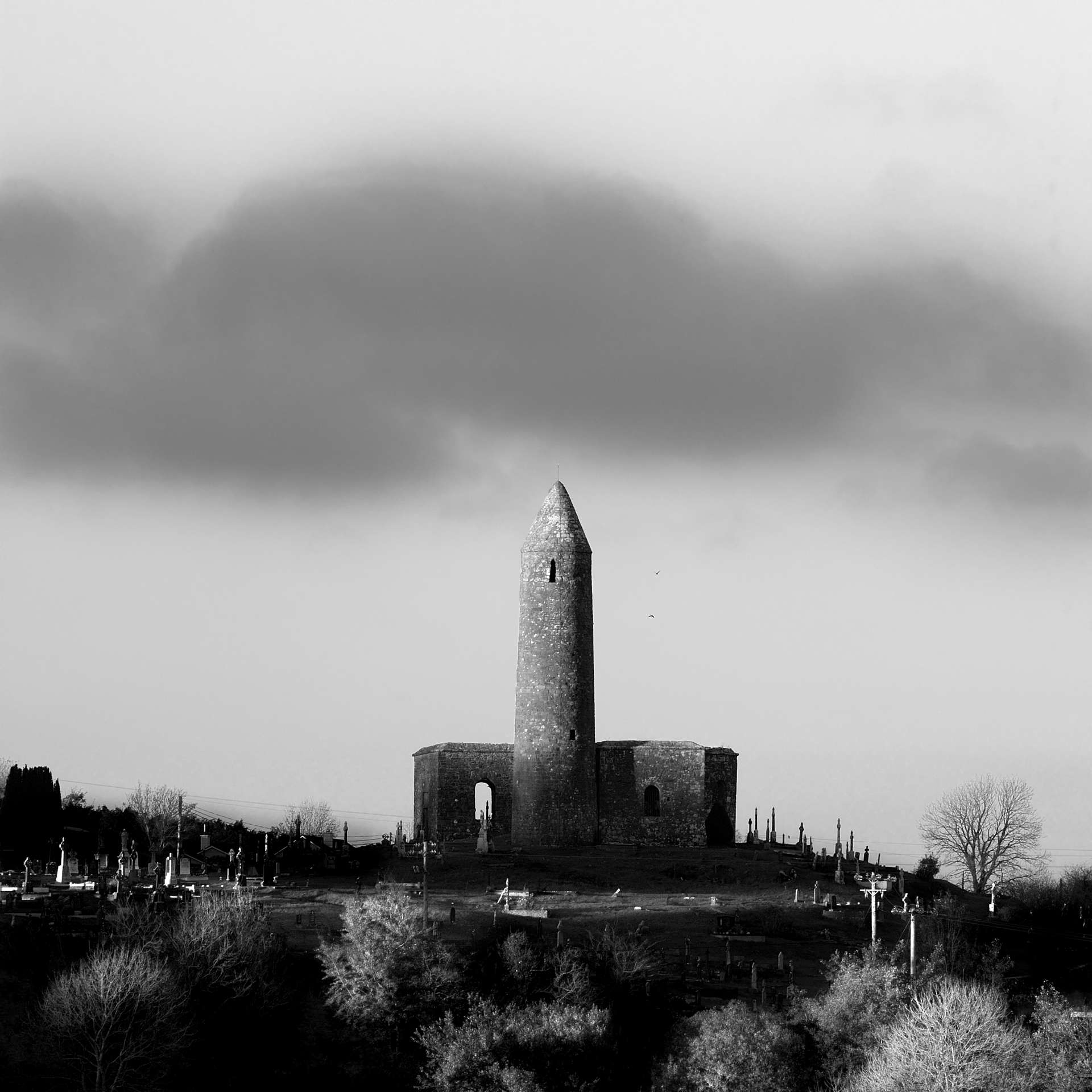 However, when strangers encounter me in my role as a landscape photographer they feel it their duty to tell me what I should photograph.

A lot of the time I’m advised to photograph something lame, like the sunset on Salthill prom. This kind of advice is always proffered like some valuable information that couldn’t have possibly occurred to me. More recently people tell me about a location that I’ve never heard of, to which I write down the details and invariably it turns out to be something I wouldn’t be interested in.

So it was with scepticism that I received another suggestion while at a show in the Museum of Country Life in Mayo last summer. I was told that there was a round tower nearby which was “very popular with the locals”. I nodded and smiled and promptly ignored what he’d told me, but as I was leaving that evening I glanced at the horizon from the grounds of the museum and spotted the tower for myself. ‘Well, well’ I thought to myself ‘this is actually something that I’d like to photograph’.

So I humbly apologise to that man and offer up the result of my return visit.