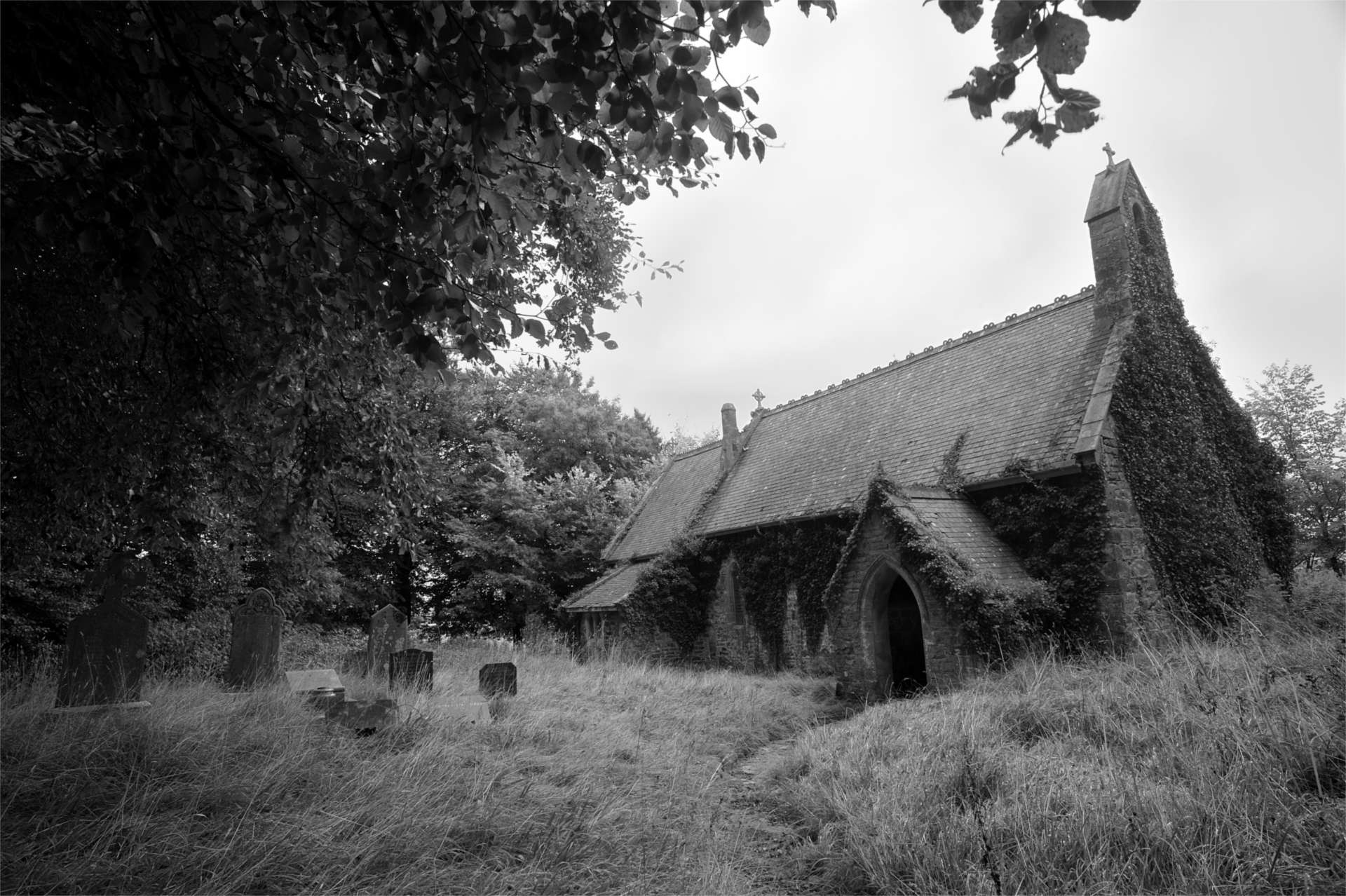 I recently spent 10 days in my old home town of St. Clears, where I had the chance to take these below.

I was perusing my OS map when something called St Canna’s Chair caught my eye. I looked it up and found it to be a stone in the shape of a chair, situated near a church, on which people suffering from ‘ague and intestinal complaints’ would sit in order to be cured. The sufferer of the ailment would throw pins into a nearby well, drink of the water and sometimes bathe in it. If the patient were able to sit in the chair for a length of time (sometimes the process was repeated for a fortnight or longer) then the curative powers of the waters were increased. 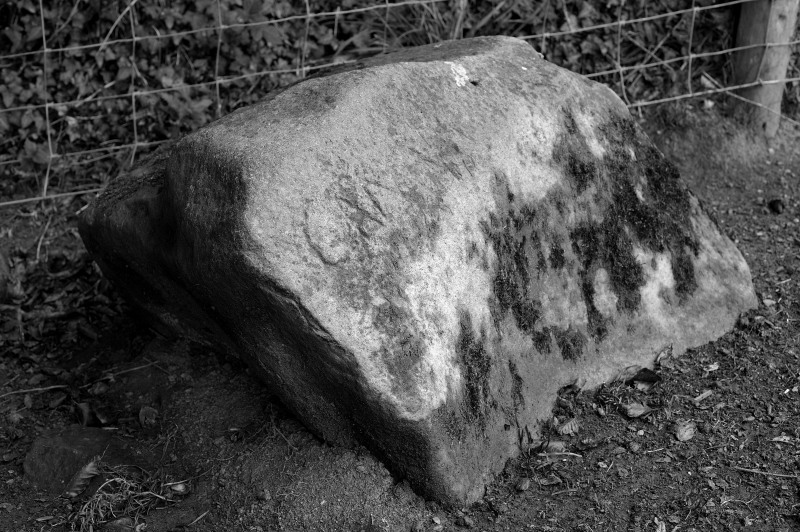 With a history like that – and what with it being just up the road – I had to go take a peek. As you can see from the first image, it doesn’t look much like a chair, but you can clearly see what looks to be ‘CANNA’ etched into the stone. The second image is of St Canna’s Church (at least I think that’s what it’s called, since I could find no evidence of a name at the site, the church having long gone to seed).

Next is a standing stone below Llansteffan Castle. I’m a sucker for Neolithic monuments and went to take a look at this stone when I was home for Christmas last year. I intended to return to photograph the scene before my trip was through but it rained ceaselessly the whole time I was over there. The weather was much better this time, so I was able to get down to the beach before sunrise to get this shot. So you could say that it took nine months to get this image. 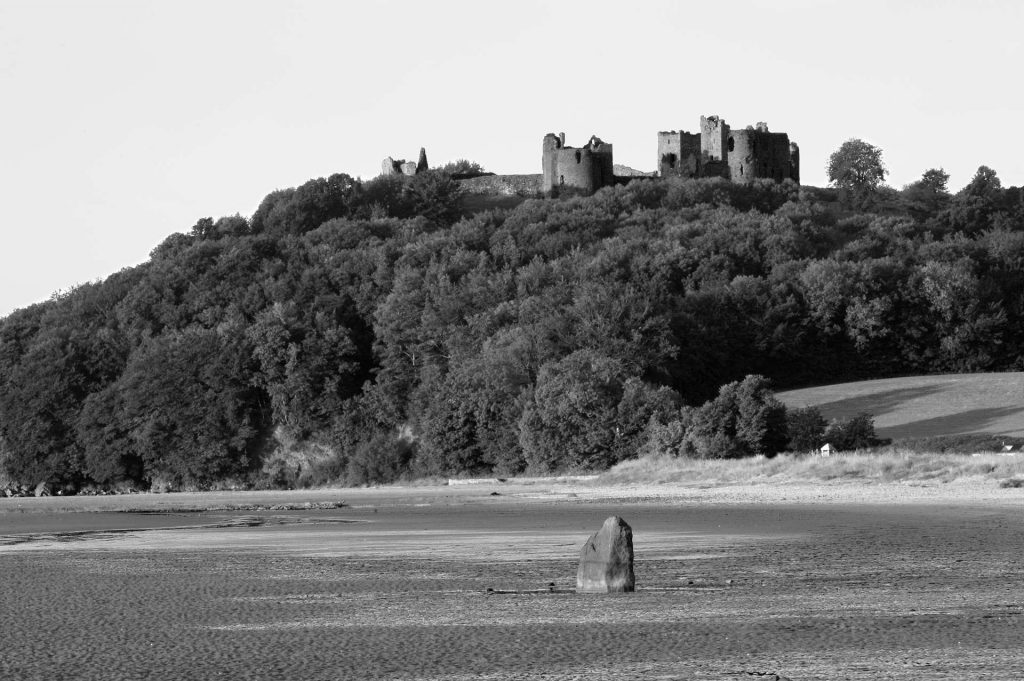