Not What I Pictured 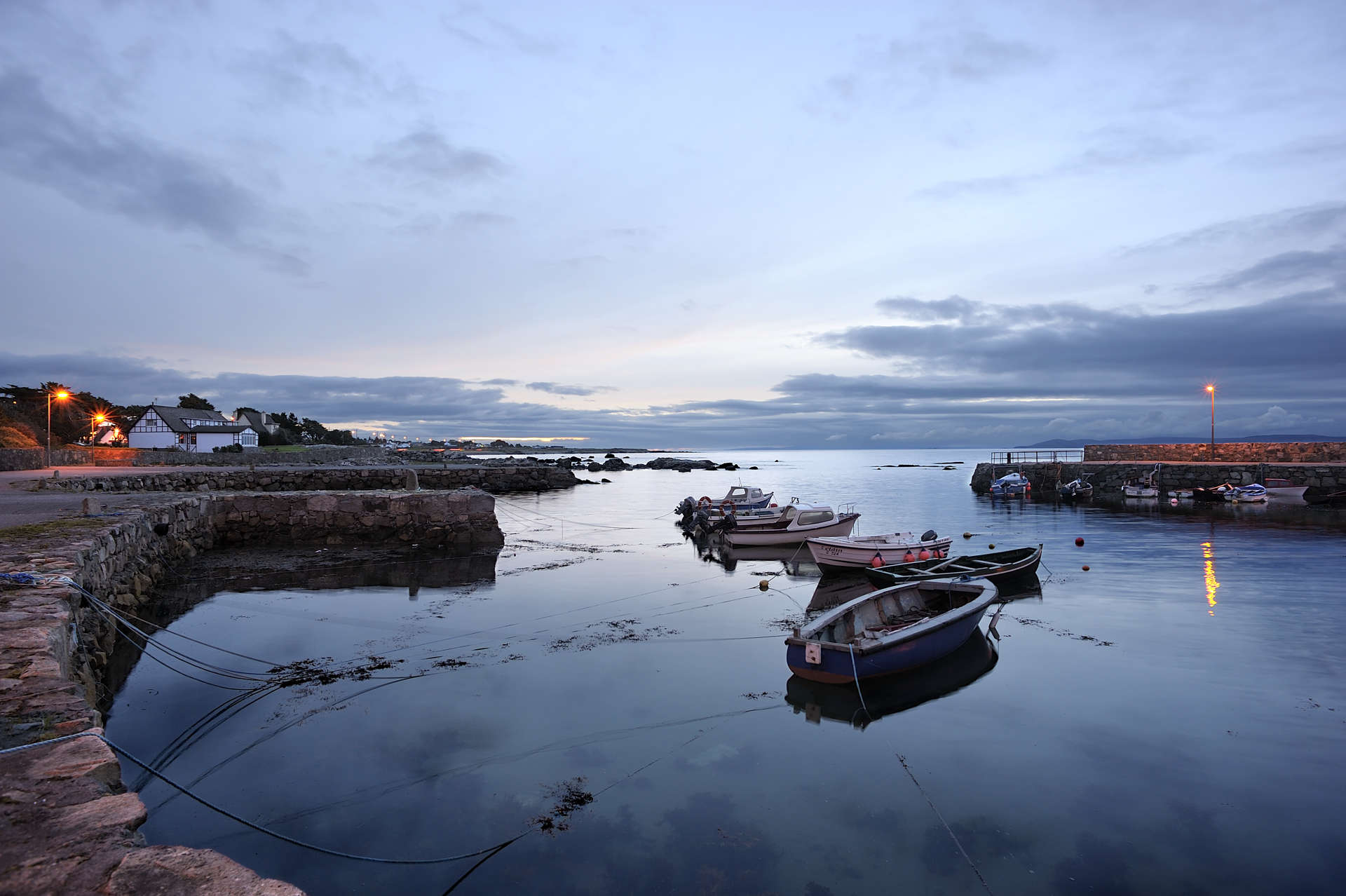 So you spy something that you’d like to photograph. You do the recce, working out your angle, where the sun’s going to be, which lens and filter you’re going to use, and so on. Then you turn up on the day to find that, actually, your plan’s not going to work at all, and you end up shooting something completely different; and either end up with something better, or nothing at all. The former is what happened with these images.

The first was taken in Spiddal. I’d actually planned to shoot from the other side of the quay, facing in from the sea. I was planning on the sun illuminating the scene as it rose over the horizon, but some clouds got in the way, so I swapped sides and got the image above instead. Later on, when the clouds had cleared, I tried to capture what I’d originally envisaged only to find that it looked boring through the lens.

Finisklin is the location of the second image. I intended to shoot a much larger lough nearby, and in my mind’s eye it was going to look fantastic. I turned up at sundown only to find that in the interim a section of trees – integral to the image – had been denuded, and that the scene wasn’t quite the National Geographic cover shot that I’d somehow remembered anyway. So I ended up coming back the following evening to get what you see here. 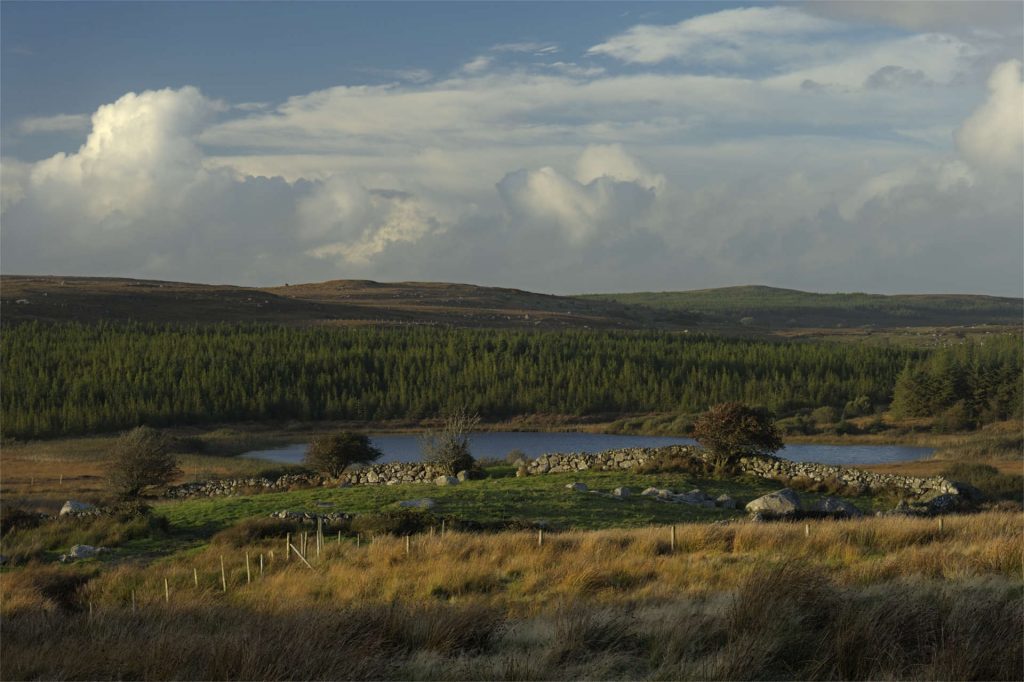