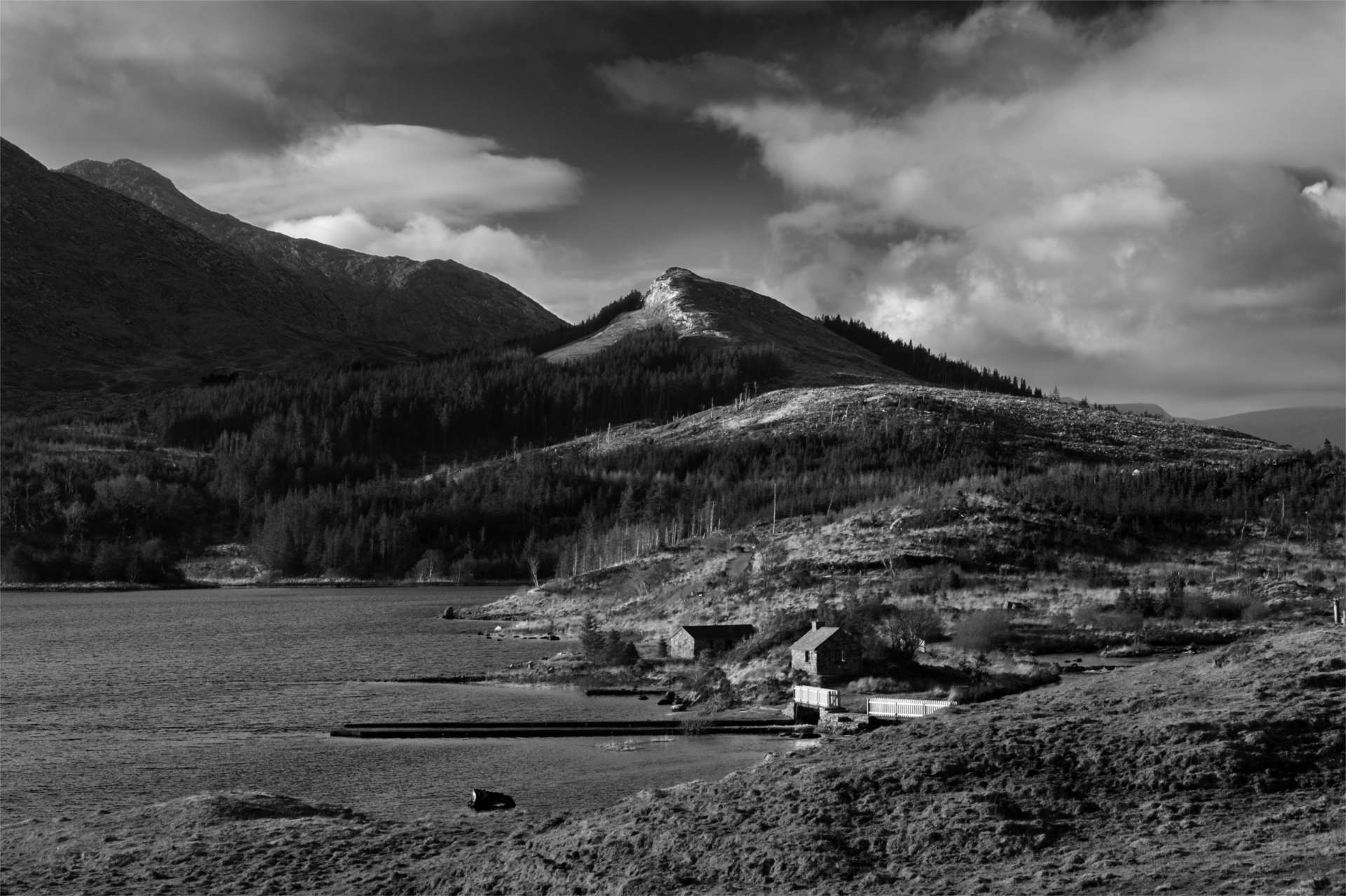 So there I am standing on one side of the Inagh Valley. A huge expanse bordered by mountains. I’m up a lonely farm track with not a soul near me when I hear a cough from behind. Startled, I spin around, but there’s no one there. It took me a while to realise that the noise came from a lone cyclist who – from my vantage point – is but a speck on a thin grey line of road several hundred metres distant. A lesson in how far sound can travel. 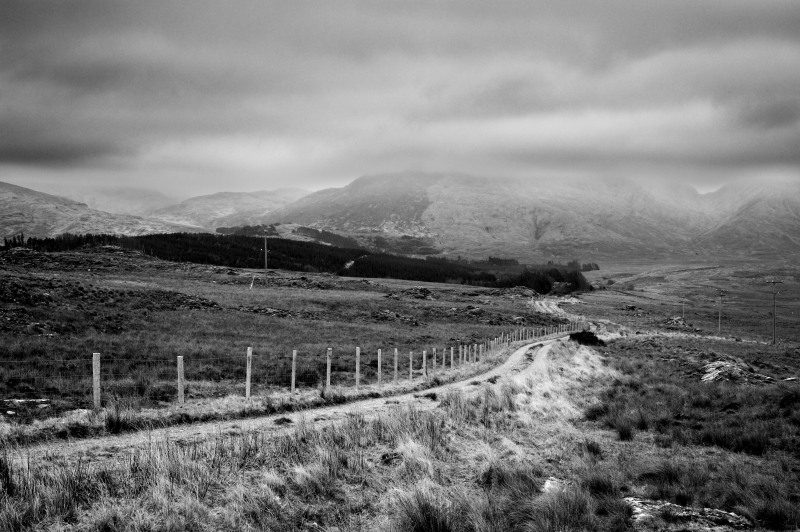 A few weeks later I was walking along the other side of the valley. The only sound my own foot steps. Just as I was thinking how I was in a very remote place indeed, a farmer and his dog appeared over the crest of a hill at the same moment that my mobile phone started ringing. A lesson in how you’re never far from other people in Ireland.