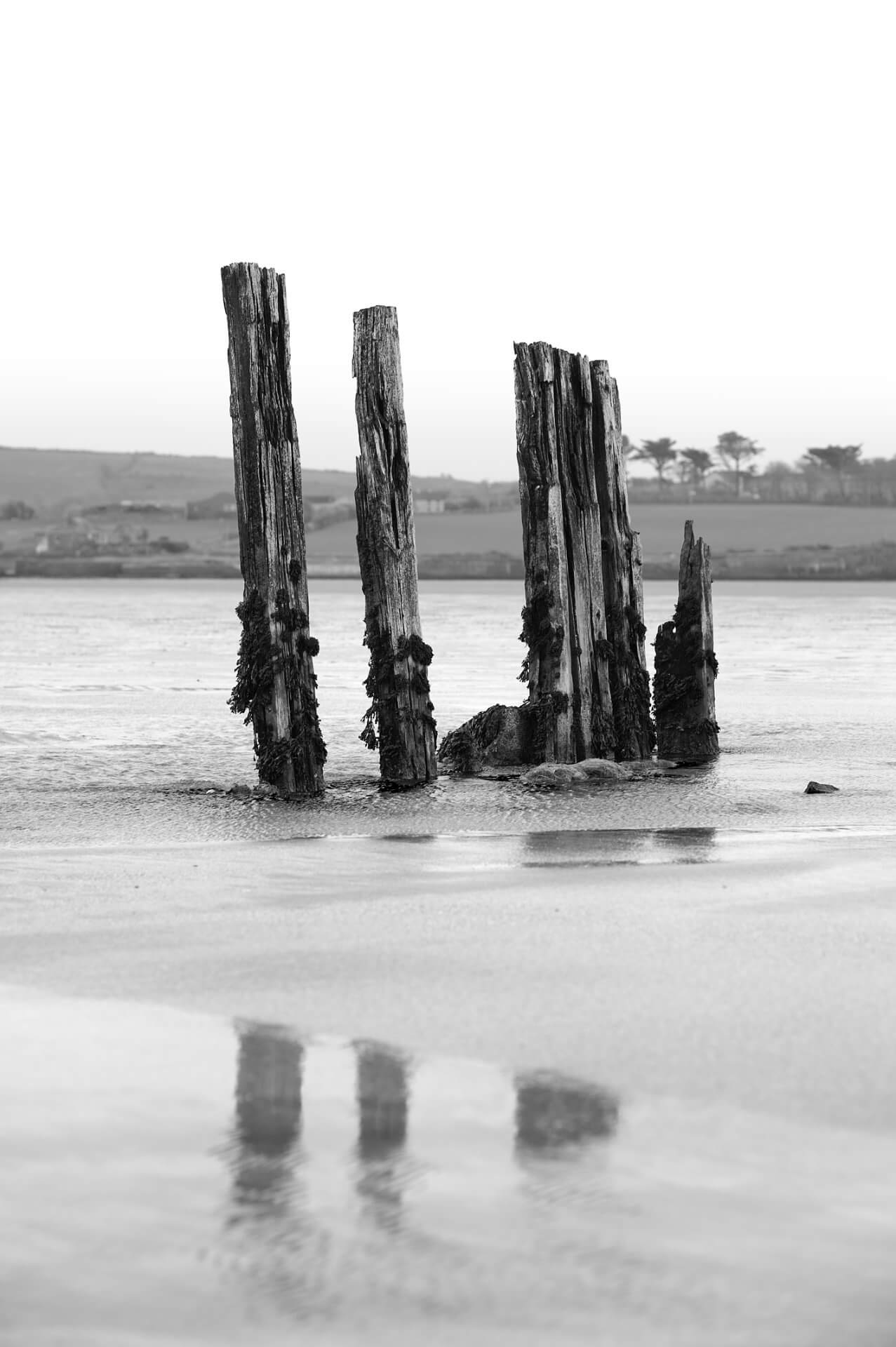 My parents and their friends were due to travel to Kinsale for the weekend of Wales v Ireland in the 6 Nations Rugby tournament and I planned to drive down to meet them. Of course, I also scheduled in some time for myself with my camera in scenic County Cork.

Unfortunately Storm Ciara hit Ireland the very same weekend. Which meant high winds, lots of rain and very little chance of me getting any shots. Still I kept checking the forecast for even a slight chance to get out with my camera at some point.

I had planned to explore the area near Gougane Barra. I’d been there years previously on a photo trip and wanted another crack at it. But the latest forecast before I went to bed showed nothing but heavy rain, and since I was staying in Cobh, a 2 hour drive in the slim hope of a break in the weather didn’t really appeal to me.

However, since I was going to Kinsale anyway, I decided to do a recce of a few nearby locations that I had marked out. Unfortunately I hadn’t packed a map for the area so I was relying on Google Maps and the first thing it did was send me down a farm track. But at least the farm track was near to where I wanted to go which was Nohoval Cove.

The weather forecast was wrong and it wasn’t raining heavily, but it was very windy. I climbed up the cliff edge to get a look at the cove and the wind nearly knocked me over a few times. Luckily the wind was blowing inland, which would have meant landing on grass. Had it been blowing in the other direction it would have meant a brief moment of flight followed by broken bones and drowning.

There is a rock arch in Nohoval Cove but I couldn’t really see a way to photograph it and the sun was in the wrong place anyway, so I sat and admired the view for a while before heading on to Harbour View Beach.

I had Harbour View Beach picked out because of the remains of an old pier situated there. When I got there the tide was out and although it was overcast, it was bright. I clambered down to the beach and although it was midday at this point there weren’t any footprints in the sand anywhere near the upright wooden poles running along the beach.

I set about getting various angles of different groups of poles but I couldn’t stay there for as long as I would have liked because it was far too windy. Sand was being whipped up and splattering the camera and my knees were getting wet from kneeling on the sand.

I had hoped to get one more location in but the rugby was about to start, so a quick change of clothes in the back of the car in Kinsale carpark and I spent the rest of the day in the pub. 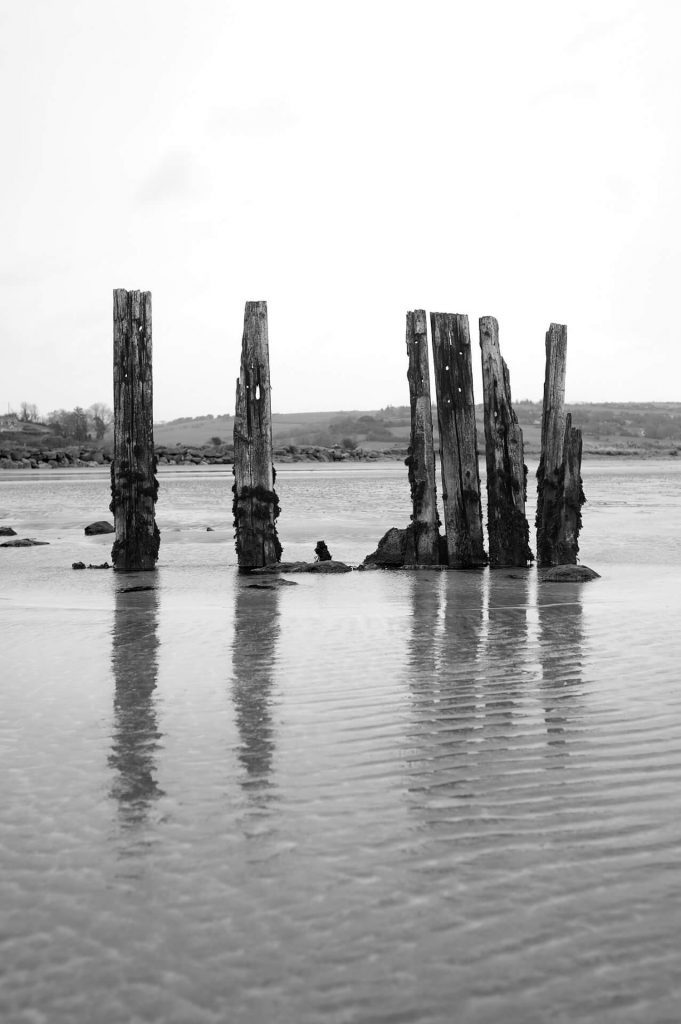