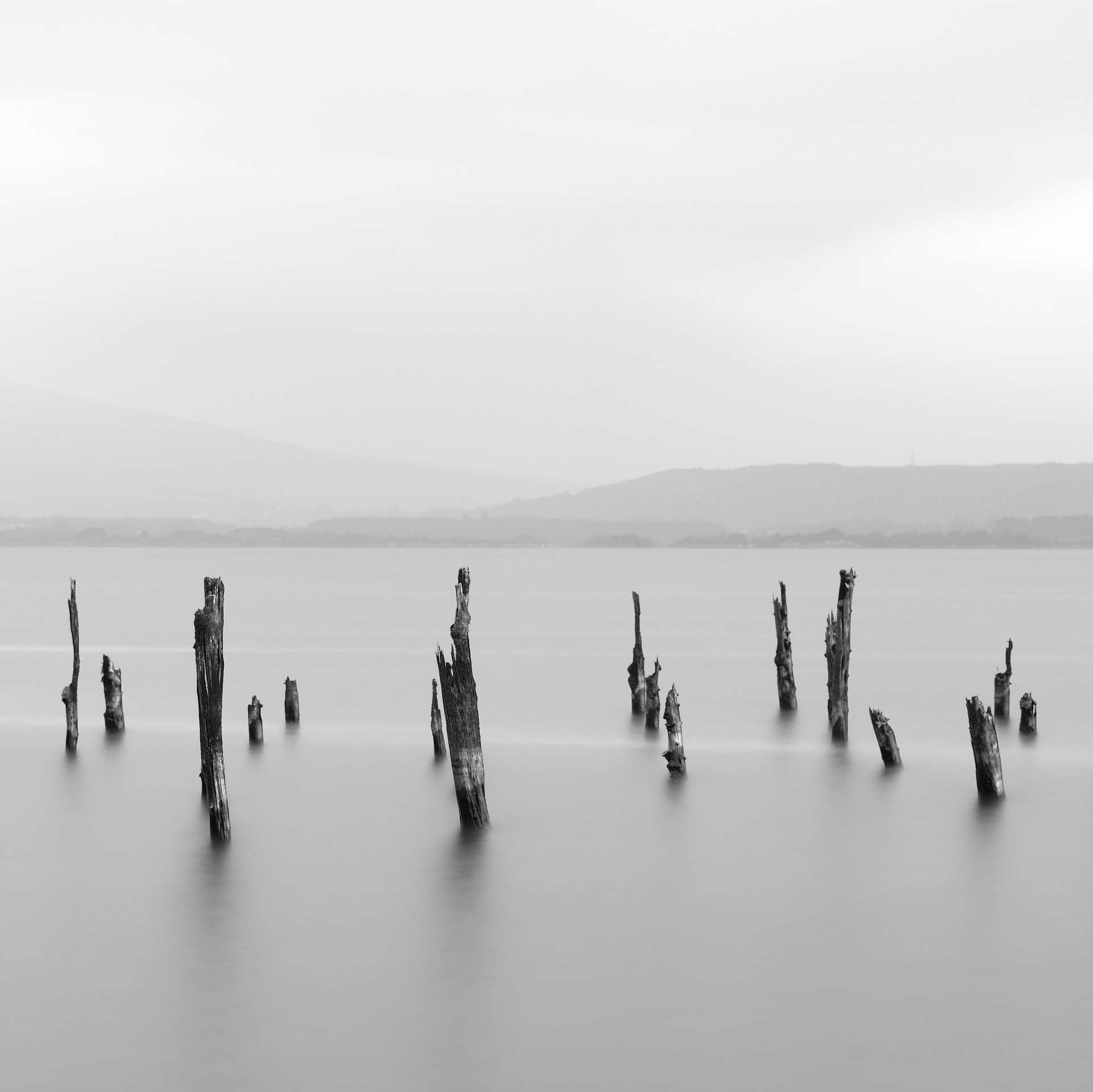 The image above is the first landscape photograph that I’ve captured since March. There have been a few changes since then.

Since then there’s been an addition to our family, so I’m conscious that I’ve left my wife at home with two young boys now, rather than one as before. How do you say to your wife ‘I’m heading out for some solitary therapy while you stay at home amongst the bedlam’?

I’ve also got a smart phone for the first time, meaning I can access information while out in the field. Previously I’d have to check the day’s weather just before leaving the house in the morning and hope that it didn’t change too drastically while I was out. Now I can see the forecast specific to my location. I also had to memorise both golden hours and sometimes tide times too, now I’ve got apps. There’s also another handy app that calculates your shutter speed when using neutral density filters, along with a stop clock.

I did encounter one problem while standing on the bank of Lough Corrib beside the Glan Road out of Oughterard before the dawn, however. My gloves aren’t compatible with the phone. I’ll have to upgrade them too or risk losing my fingers to the cold.